You can’t govern without the people

Many people see government as a process of service delivery that should be technically sound and as cheap as possible. But that is not enough.

While technical skills and efficiency are important, effective and democratic government is not possible without transparency and accountability.

Without accountability, those in positions of power can safely ignore the will of the people. In such cases government may be efficiently doing things that are not useful to citizens.

Recent research by the International Budget Project shows that some civil society organizations have developed new forms of citizen oversight over government finances. In the process they are making governments more accountable. They are also empowering citizens to engage in more effective forms of advocacy and thereby make governments more responsive. 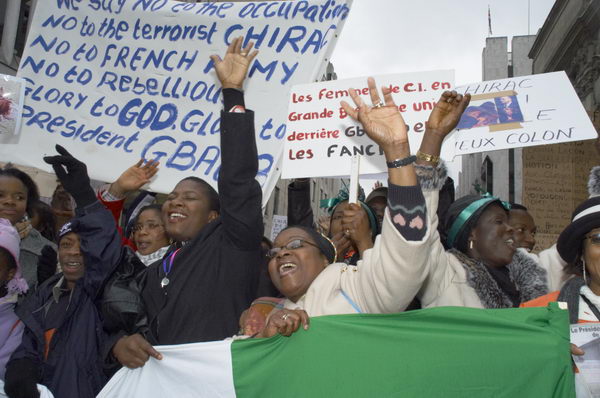 Some examples of their impact include:

If you liked this post, we would appreciate a vote on any of the links below.