Are the lives of people with HIV more valuable than those of children with pneumonia?

This post was prepared by Jason Lakin of the International Budget Partnership.

This is not an academic question. Governments confront this dilemma every day. Of course, they are often choosing between allocating funds to treatments that affect different populations, have different rates of success, and have very different costs. But that just renders the decisions even more complicated. A recent article in the New York Times provides a stark example of the trade-offs.

“In Africa’s two most populous nations, Nigeria and Ethiopia, the number of people who died of AIDS in 2007 — 237,000 — was less than half the 540,000 children under 5 who died of pneumonia and diarrhea. But this year, the $750 million the United States is spending on H.I.V. and AIDS in the two countries not only dwarfs the $35 million it is spending there on maternal and child health, but is also more than the $646 million it is spending on maternal and child health in all the world’s countries combined.”

First, we can use an estimated cost per case of treatment for HIV of US$485 (a 2007 estimate of the median price of a first-line ARV, lab costs and service delivery in Africa as reported by UNAIDS here). Let us ignore diarrhea for now, which is probably the cheapest of the three diseases to treat of those we are discussing. We can assume that if we treat all the cases of diarrhea and pneumonia as cases of pneumonia, that will be an upper bound on the cost of treating them. How much does it cost to treat pneumonia? This table provides some estimates for Africa, based on four different levels of severity. If we assume that the four types of respiratory infection are equally likely to occur, we get a weighted average cost of US$55 in 2001. Of course, these numbers are just estimates. I use them for illustrative purposes (and as long as it is cheaper to treat pneumonia and diarrhea than HIV, the point I am making stands).

Using these estimates, it would cost an additional US$29.7 million to treat all of the 540,000 kids who died from pneumonia/diarrhea in Nigeria and Ethiopia. Were this money to come out of the HIV budget, it would reduce the number of HIV patients that could be provided treatment by about 61,240. So, using these admittedly very rough estimates, our current allocation of resources from the pot of money for disease treatment suggests that we value the life of a person with HIV at 8.8 times the value of the life of a child with pneumonia.

“Jeffrey D. Sachs, the Columbia University economist, countered that wealthy donors still spent far too little on global health and rejected what he called the wrong-headed idea that ‘we need to make a terrible and tragic choice between AIDS or pneumonia.’ The United States has invested heavily in the fight against AIDS, and other wealthy nations should pick up more of the cost of other global health priorities, he says.”

According to Sachs, the key problem is that the pot isn’t big enough. That may be true, but the needs are also unlimited. For example, in spite of all the money that has poured into HIV in recent years, half of those who need treatment still don’t get it. And things are only getting worse: the price of ARVs has fallen, but new guidelines from the WHO (based on new science) may advise that treatment begin earlier than in the past, in order to improve survival rates. This will almost certainly raise the overall cost of treatment.

Are the lives of people with HIV really more valuable than those of children with pneumonia? If not, are we willing to invest enough money in both diseases to cover treatment for everyone who needs it? 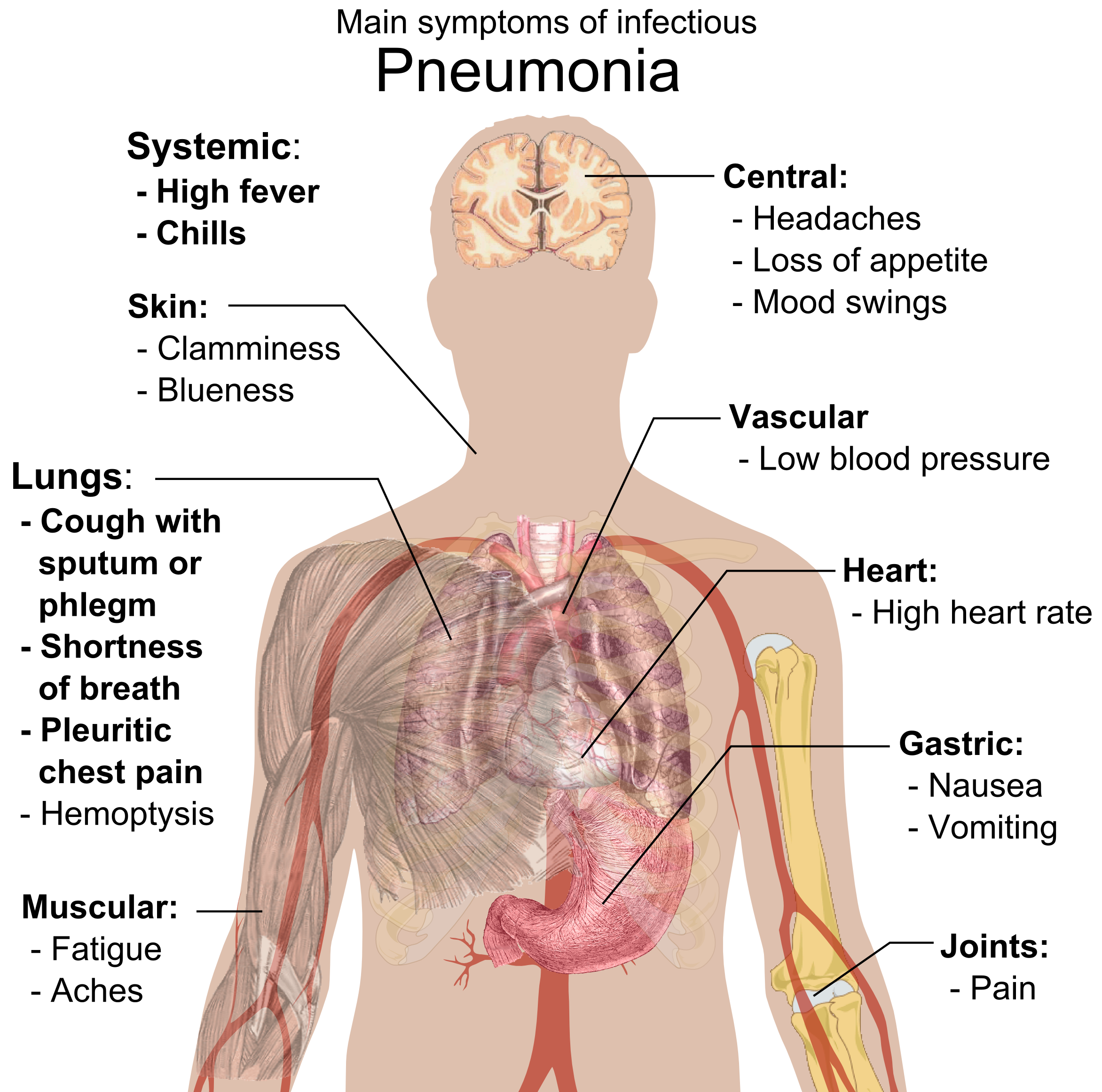