This post was written by Albert van Zyl, Research Manager at the International Budget Partnership.

In the governance field too many learning efforts are based on selective and retrospective documentation of success stories or on politically blind “treatments” parachuted into random contexts. Both approaches undermine the learning potential of governance research. This is why in 2009 the International Budget Partnership and civil society partners Fundar, Ibase, the Public Sector Accountability Monitor, and HakiElimu took a different approach and gambled on documenting their budget advocacy in real time. This project is part of our ongoing commitment to learning about how, when, and under what circumstances civil society organizations’ (CSO) budget advocacy has impact, and how to scale it up. We appointed external research teams to follow specific advocacy campaigns of each of these four organizations over a four year period. Now it’s time to come clean: no airbrushing out serendipity, random events, or failure. Just the stories. As they happened. Think you’re ready?

[You can download and read the full case study reports as well as racy 4 page summaries with pictures here. But if that is too much, read on for a short version of what happened.]

What did they do? And what happened?

The Public Sector Accountability Monitor (PSAM) monitored, analyzed, and publicized budget and service delivery information produced by the health department of one of the weakest provincial governments in South Africa. While its efforts initially had a limited direct impact on the dismal performance of the provincial government, the national government took note and intervened. As a result, the financial management of the Eastern Cape health department improved substantially after the provincial health minister and head of department were replaced, 31 officials were criminally charged, and a further 800 officials were dismissed.

In Brazil Ibase sought to make the operations of the BNDES (the state-owned development bank with an annual budget four times that of the World Bank) more transparent, and to introduce stronger social and environmental considerations into the bank’s investment criteria. To pursue these objectives, Ibase mobilized a civil society coalition to engage the BNDES. While Ibase had limited impact on its goals, the case study suggests that its efforts have contributed to a greater societal concern for the impact of the BNDES’s operations — opening cracks in the “policy wall” that once shielded the BNDES from public scrutiny.

HakiElimu used innovative methods like their humorous infomercials (“TV spots”) and the mobilization of thousands of Friends of Education to monitor and publicize the finance and delivery of education in Tanzania. HakiElimu demonstrably contributed to improvements in teacher housing, and the scrapping of unpopular programs to fast track teacher training. The case study also produces evidence that HakiElimu’s innovative tactics have rubbed off on other CSOs and even the legislature.

Fundar partnered with grassroots organizations and the Mexican Congress to monitor the budget and service delivery of the Seguro Popular, the national health insurance agency that is supposed to provide health security to the country’s 52 million uninsured. After a frustrating start Fundar assisted the chairperson of the public accounts committee to introduce seven amendments to the 2012 Federal Budget Decree intended to increase the transparency, expenditure control, evaluation, and accountability of the budget of the Seguro Popular. 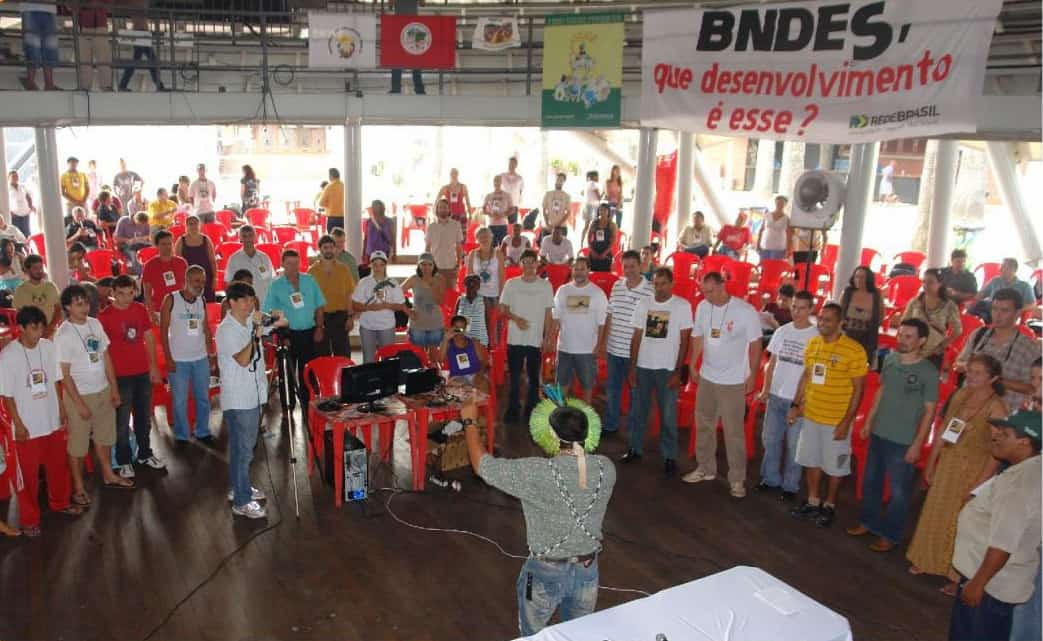 What’s new about all this?

All four case studies tell a similar story: while there was limited demonstrable impact on service delivery, there were clearer impacts on the management of government finances and on building the capacity of CSOs and other accountability actors to continue this work. What does this mean? Shall we take the positive view that these intermediate impacts on budgets and civic capacity to demand accountability will eventually lead to future improvements in service delivery? Or shall we be more hardnosed and say that these campaigns simply failed to achieve their stated goals? Both views are probably right and wrong. As Henry Ford is quoted as saying: “Whether you think you can, or you think you can’t — you’re right.”

As these advocacy campaigns reveal, budget accountability is constructed, it doesn’t “emerge” — there is no magic bullet. Rather, the case studies reveal a fragile and rocky path to impact that needs continuous work, vigilance, and support.

These rocky paths are helped and hindered by political events that often cannot be foreseen at the start of advocacy initiatives. The work of the PSAM was frustrated by the protection that President Thabo Mbeki provided his AIDS “denialist” allies in the Eastern Cape. When he was suddenly replaced by President Jacob Zuma, new national leadership in the health sector took the bait that the PSAM had been dangling for many years. But this is not always the case. In Brazil the imminent election shifted public attention away from the BNDES and threatened to split Ibase’s carefully constructed CSO network along political and tactical lines.

What does all this mean? Apart from making it hard to predict the impact of CSO advocacy campaigns, it is also clear that the ability of CSOs to adapt to shifting political circumstances is at least as important as their ability to front-load their planning through “log frames,” theories of change, or whatever newfangled planning tools they employ.

Playing nicely with others

The trials and tribulations that result from political shifts and realignments also reinforce the importance of other actors in the impact of CSO campaigns. While the shifting sympathies of the national government helped, the PSAM would not have had much impact if consistent media reporting had not kept its analyses on the desks of national decision makers. In a similar way, it was only once Fundar found a willing ally in the chair of the public accounts committee in congress that their concerns were taken into account and carried forward into legislation.

How to learn about public finance accountability?

We believe that poor management of government finances is more than just a technical problem, it is also a political problem. Thus, in order to bring about greater budget accountability, we must learn how to build and scale up the work of both formal and informal accountability actors and institutions. Such learning should be based on a concrete understanding of domestic political dynamics. Neither the decontextualized interventions sometimes associated with randomized control trials nor selective ex post descriptions associated with many qualitative approaches will yield the raw material needed to build an understand of how accountability systems might be transformed.

These four case studies were our first effort at generating descriptions of the salient accountability processes that CSO budget work impacts and is part of. We have used the results listed above to develop more specific research questions to guide our research over the next three years:

What do you think?

It’s been a big effort by the IBP, its civil society partners, and the case study research teams to bring you the raw material of these four real time case studies, and 17 others on past CSO advocacy initiatives. All 21 of these case studies are now available on our website. We are analyzing and synthesizing them but would love your help! Please read them, comment on them, and do further research on them. Tell your friends and let us know if you are interested in taking this research further.