This post was written by Albert Van Zyl, Research Manager at the International Budget Partnership.

Despite efforts by CSOs, which include legal action in Kenya and Tanzania, CDFs have spread rapidly, especially in Africa. By 2012 11 of the 48 countries in sub-Saharan Africa had CDFs, while Botswana was threatening to bring that number to 12. Apart from caricatures of greedy African members of parliament (MPs), nobody seems to have a good explanation of why these troublesome funds are spreading so quickly. Until now. 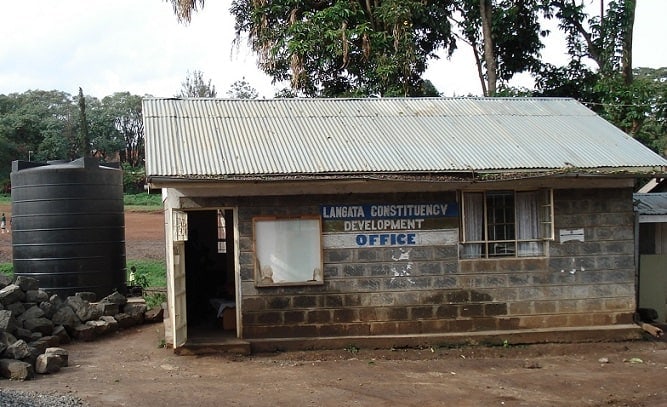 A fascinating paper by Bob Mattes (University of Cape Town) and the late Joel Barkan (University of Iowa) presents evidence from Afrobarometer and the African Legislatures Project that African MPs may be misunderstanding the demands of their voters. Mattes and Barkan show that while voters are asking MPs to represent their needs and views to the central government via the legislature, MPs misinterpret this need for representation as a demand for cash, jobs, and other favors. Mattes and Barkan say that this is like “an amorous suitor who showers the object of his affection with jewels and expensive clothes, while the woman secretly confides to her friends that ‘I just want someone to listen to me.’”

Mattes and Barkan also present evidence that MPs in CDF countries don’t spend more time with their constituencies than their counterparts in non-CDF countries. This may somewhat assuage the concern that the executive responsibilities that come with CDFs detract time and attention from MPs’ oversight responsibilities.

What does all this mean for CSOs’ campaign against CDFs? Mattes and Barkan’s work suggests that CDFs are based on a massive misunderstanding. Voters want MPs to represent them — not handouts — but this message to MPs has been lost in translation. If this is true, CSOs may get more joy from repairing communication channels between MPs and voters than from taking governments to court.

Want to know more about CDFs? Check out IBP’s website for articles, videos, and more on the subject.

The paper by Mattes and Barkan is not yet available to the public, but will be published in a forthcoming book. Watch this space for an update on where you can find it.