Tunisia’s Citizens Budget: One More Step toward the “Open Budget”

This post was written by Karim Trabelsi, Consultant at the International Budget Partnership, and is also available in French here.

The design and publication of Tunisia’s first Citizens Budget in December 2013 was an important milestone, marking a significant step in promoting budget transparency. For the first time in the history of public finance in Tunisia, the Ministry of Finance disseminated budget information that was not previously publicly available, including the draft Finance Bill, the Pre-Budget Statement, and the budgets of ministries and local authorities. The publication of the 2014 Citizens Budget highlighted the positive direction that the Ministry of Finance is taking toward budget transparency.

The Citizens Budget was developed following an open and inclusive process involving civil society members of the Joint Committee on Budget Transparency. It took into consideration the results of a survey of approximately 100 civil society organizations in Tunisia that was conducted by the International Budget Partnership (IBP). Through the survey, IBP helped identify the budget information needs of civil society, which was very valuable in developing the content of the Citizens Budget. The proposal for what should be included in the Citizens Budget that came out of the survey greatly inspired the Ministry of Finance in the preparation of the final document.

The 20-page Citizens Budget presents a considerable amount of budget information in a simplified and accessible way, including through numerous maps and illustrations. The content is organized around four main themes: 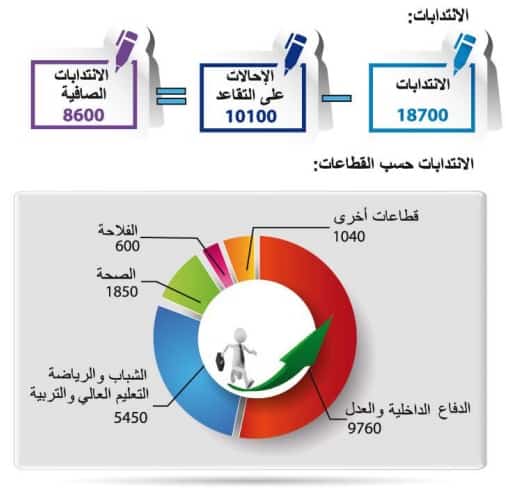 In accordance with suggestions from civil society organizations, the Citizens Budget also presents budget information that does not appear in the 2014 Finance Law, such as the number of recruitments of public servants and the distribution of direct taxes by categories of taxpayers. Releasing this type of information is unprecedented.

A praiseworthy initiative that remains insufficient

The Open Budget Survey (OBS) — an IBP biennial initiative that assesses budget transparency and accountability in countries around the world — included Tunisia for the first time in the 2012 Survey. IBP uses a subset of survey questions that assess the amount of budget information that the government makes available to the public to construct the Open Budget Index (OBI), which gives each country surveyed a score between 0 and 100. With an OBI score of 11, Tunisia placed 85 out of the 100 countries surveyed. Publicly released in January 2013, the 2012 Open Budget Survey results were discussed in detail by a special delegation from IBP and senior officials from the Ministry of Finance, which helped stimulate a number of positive initiatives, including the publication of the Citizens Budget. However, these efforts remain insufficient in the absence of substantial reforms of existing laws, including the Organic Budget Law — a major structural obstacle to the implementation of international standards of transparency and budget accountability. In the short and medium term, Tunisian civil society’s commitment will certainly be critical, if Tunisia is to rise to the rank of the countries at the top of the OBI rankings. Stay tuned!