What to Do When Government Fights Back?

This post was written by Albert van Zyl, Manager, Learning and Knowledge Development at the International Budget Partnership.

Indian civil society organization Samarthan monitors the implementation of the Mahatma Gandhi National Rural Employment Guarantee Scheme (MGNREGS) in the state of Madhya Pradesh. MGNREGS obliges government to provide work to poor people or to compensate them when, or where, no work is available. Samarthan informs eligible workers of their entitlements, works with government to unblock administrative problems, and blows the whistle on corruption. Initially, Samarthan worked closely with government to register workers for MGNREGS, iron out administrative growing pains in the scheme, and deal with instances of corruption. Eventually, however, corrupt officials learned how to “work the system” and negate Samarthan’s early advances. It was time for Samarthan to adjust its approach. A recently published update of the IBP’s 2011 case study of this campaign explains how it did it. 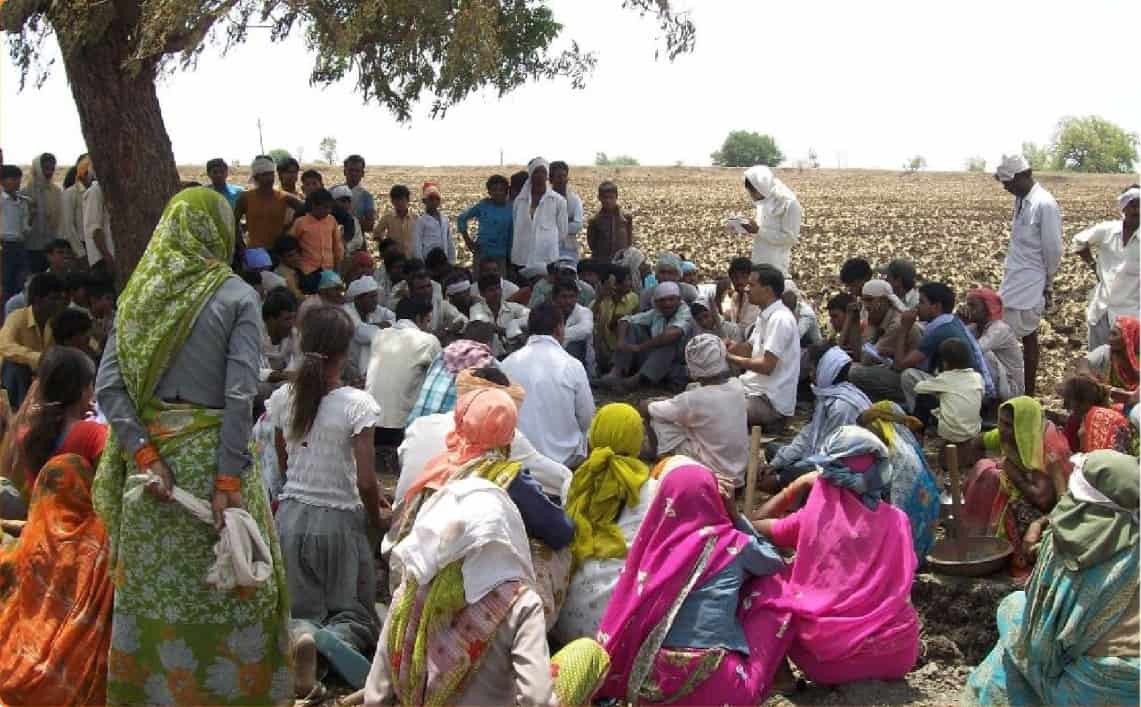 Over time Samarthan found that officials were manipulating the new system, having found new ways to capture funds and disadvantage the poor. Village and national officials colluded to withhold MGNREGS projects from the districts where Samarthan works and previously cooperative officials systematically withheld information from Samarthan.

Samarthan smartly realized that its previous approach would not stand up to such a full frontal attack and changed strategic tack. First, Samarthan decided to strengthen the collective bargaining power of MGNREGS workers by organizing them into a trade union. Second, they decided to recruit sympathetic professionals from nearby cities to participate in MGNREGS audits at the village level. Again, the thinking was that city lawyers and civil society workers might help villagers stand up to local officials. Third, Samarthan scaled up its interventions from two districts to eight in order to create a larger basis of evidence for demonstration and impact on policy. Evidence from eight districts would be harder for government to dismiss as isolated or sporadic.

While it might have a veneer of technicality, Samarthan’s work is fundamentally a struggle for social, political, and economic power. The problem is rooted in the dominance of those who are poor and marginalized by village officials and social elites. No technical solution will hold if the more fundamental political problem is not also addressed.

While these innovative efforts to bolster the political power of villagers make intuitive sense, we don’t yet know if they will have the desired effect. Samarthan’s experience does illustrate a few truths about efforts to hold government accountable for the use public funds.

Join us on 16 April from 9:30 am – 10:30 am Eastern Standard Time for a webinar on this topic. “How to Adjust Your Advocacy Strategy When the Government Fights Back or the Context Changes” will feature Albert van Zyl and Yogesh Kumar, executive director of Samarthan, as they discuss the key steps and considerations in planning and implementing an effective advocacy strategy. Kumar and van Zyl will draw lessons from the recently updated IBP case study “Samarthan’s Campaign to Improve Access to the National Rural Employment Guarantee Scheme in India.”