Improving the Budget Process in Fragile and Conflict-Ridden States: Two Modest Lessons from Afghanistan (Public Administration Review)
This paper uses the improvement in Afghanistan’s Open Budget Index score from 2008-2012 as an entry point to explore how donors try to intervene and promote transparency as part of broader efforts in public financial management development and how legislative strengthening has also contributed to budget reform. The analysis shows that a fragile state can improve its budgetary transparency and enhance governance by strengthening the legislature’s involvement in the budget process.

What Causes Medicine Shortages in Primary Health Centres? A Case Study of Availability and Supply System of Medicines in Select PHCs from Maharashtra (Journal of Health Management)
This study was undertaken to enhance understanding of the problem of medicine unavailability, as well as the process of indent and supply from the primary health centre (PHC) and other functional aspects linked with availability, such as inventory management and different sources of medicine supply. 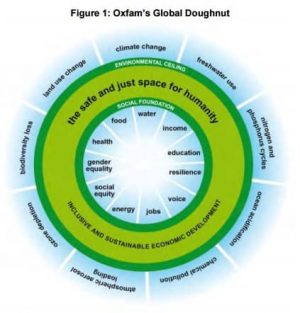 Is South Africa Operating in a Safe and Just Space? Using the doughnut model to explore environmental sustainability and social justice (Oxfam)
This paper uses Oxfam’s “doughnut model” to describe the multi-dimensional nature of poverty and environmental change, providing a snapshot of South Africa’s current position against the suggested set of domains and indicators. It reveals that a significant proportion of South Africans are living below the social floor, while the country has already crossed its safe environmental boundaries for climate change, freshwater use, biodiversity loss and marine harvesting. Here is a blog post about the report from Duncan Green.

Participatory Budgeting in Mayan Village, Chengdu, Chkina (Participedia)
This case study looks at the recent implementation of participatory budgeting in China, which was implemented on a massive scale among local communities in the country. The article particularly focuses on the Mayan Village in Chengdu, the capital of the Sichuan province.

Why Policymakers Commit to Transparency: Legitimacy, Insurance, Monitoring and the Importance of the News Media as Mediator (GIFT)
This working paper asks how best to understand policymaker motivations for transparency based on the endogenous incentives generated by distinct democratic political configurations. It argues that variations in legislative-executive balances of power and party-based control over government (coalitions or single-parties) have a determinant influence in shaping which incentives matter most for policymakers. The second part of this essay argues that the media has a unique ability to mediate these incentive streams, one that can greatly benefit transparency and accountability advocates, but that has not been fully explored.

Don’t Rule it Out: Simplifying Fiscal Governance in Europe (iMF Direct)
This post discusses a new paper from the International Monetary Fund which argues for reforms to make the European Union’s fiscal governance framework simpler and more robust. 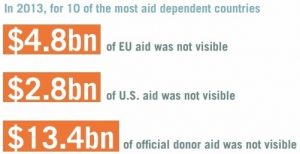 News on National Budgets From Around the World

Egypt’s IBP index rank risks fall due to budget delay: Economists (Egypt Daily News)
This article talks about the delay in the announcement of Egypt’s draft budget and changes in Egypt’s score on the Open Budget Index. It includes comments from IBP’s Mohamed Mansour and Amira Khalil of ECESR, one of IBP’s Egyptian partners.

Making the budget more transparent (The Financial Express)
This article addresses the state of budget transparency in Bangladesh, looking at the Open Budget Survey and the specifics of a number of key budget documents.

How Will Cape Town Be Spending Your Taxes? (htxt africa)
This article spotlights Cape Town Budget Project’s recently released interactive ward budget map, which shows how much of the city’s budget is being spent in each ward and what the money is being used for. This site was co-created by IBP South Africa, Ndifuna Ukwazi, and Code for South Africa. 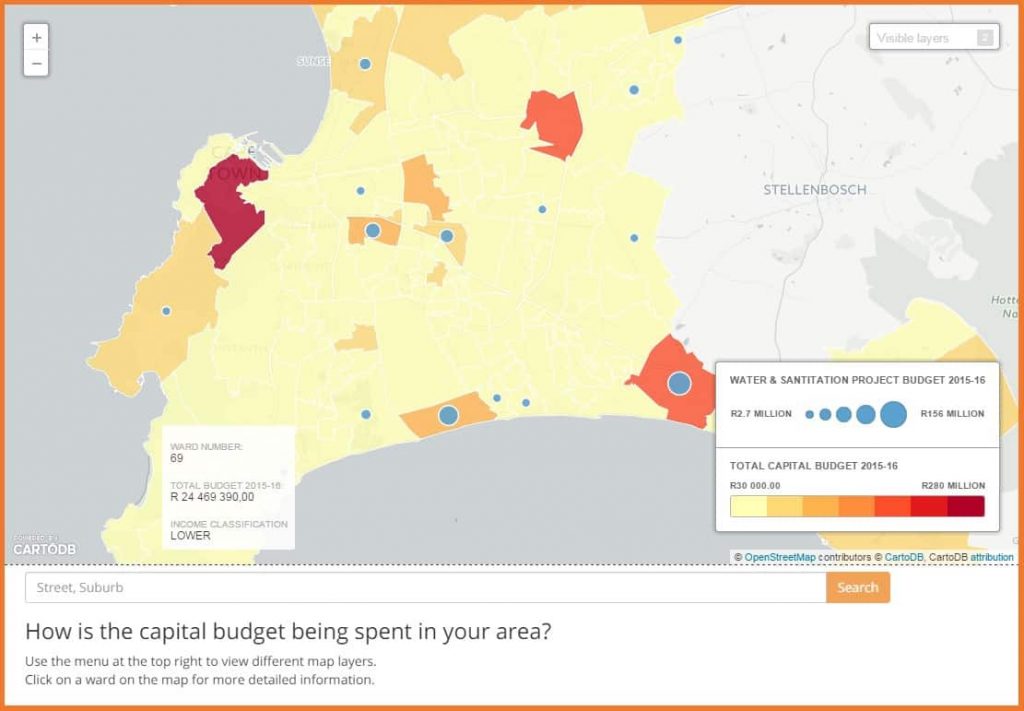 National Assembly seeks transparency on budget spending (Vietnam Breaking News)
Vietnamese lawmakers have said that the draft Law on the State Budget needs to be amended toward ensuring greater spending discipline and transparency. 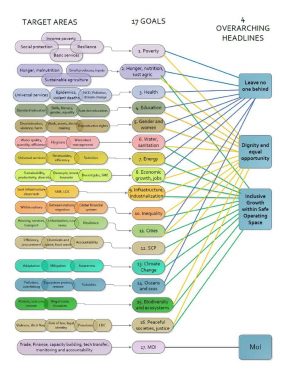 Means of implementation and the global partnership for sustainable development: what’s in it for emerging economies? (ODI)
The Overseas Development Institute looks at what the emerging economies of Brazil, China, India, and South Africa have to gain or lose from a series of issues (including governance and climate change) related to the Sustainable Development Goals.

SDG zero draft: glass three-quarters full (Post2015.org)
This post praises the recently released draft of the new Sustainable Development Goals but argues there is room for improvement, such as more specific commitments from countries.

Why 17 goals and 169 targets are not enough – your chance to vote (From Poverty to Power Blog)
This post lays out the argument that more, and more complex, targets and indicators for the SDGs could actually be better for post-2015 development.

Breaking the Accountability Taboo in Sustainable Development Negotiations (Center for Economic and Social Rights)
A discussion of monitoring and accountability for the post-2015 SDGs in the wake of recent UN negotiations.

New Tools for Old Problems: Closing the Accountability Gap in Egypt (Center for Economic and Social Rights)
Reflections on a recent retreat which included IBP partner ECESR in Egypt to discuss an idea for a new online tool to monitor how government policies are impacting economic, social, and cultural rights in Egypt. 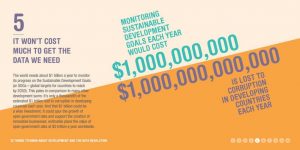 DATA Act Summit & DATA Demo Day 2015 (Data Transparency Coalition)
The second annual DATA Act Summit will bring together key stakeholders for a demonstration and full day of discussion and collaboration around how new government-wide data standards will make federal agencies, grantees, and contractors more accountable for how they receive, categorize, and spend taxpayers’ money. This event will take place in Washington, D.C. from 9-10 June.

Financing the future: will Addis deliver? (ODI)
This event at ODI will discuss and explore how Addis should deliver for the world’s poorest people and countries including the policy measures that both donor governments and developing countries need to commit to in order to secure success this year and beyond. It will take place in London on Thursday, 11 June from 15:30 – 17:00 BST (GMT+1) and will also be livestreamed online.