Sulaiman is typical of many fisherfolk making a living using a traditional sailboat. When his boat was damaged by a wave eight months ago, Sulaiman faced tough decisions about his livelihood.

Along with 150 other fisherfolk from Pari Island in Indonesia, Sulaiman struggles to obtain subsidized diesel fuel at the price of 5,500 rupiahs (U$0.38). At present, he has to purchase the fuel at a market price of 8,000 rupiahs (US$0.55). Last year, the government set a quota of 1.7 million kiloliters of subsidized diesel for fishing vessels with a capacity under 30 GT, but only 530,000 kiloliters of the quota were distributed.

When trying to access subsidized fuel, fisherfolk are generally met with government red tape. They are required to obtain a recommendation letter from the municipal government or port authority. The letter must be renewed monthly and requires several difficult-to-obtain documents, such as a boat license or registration. 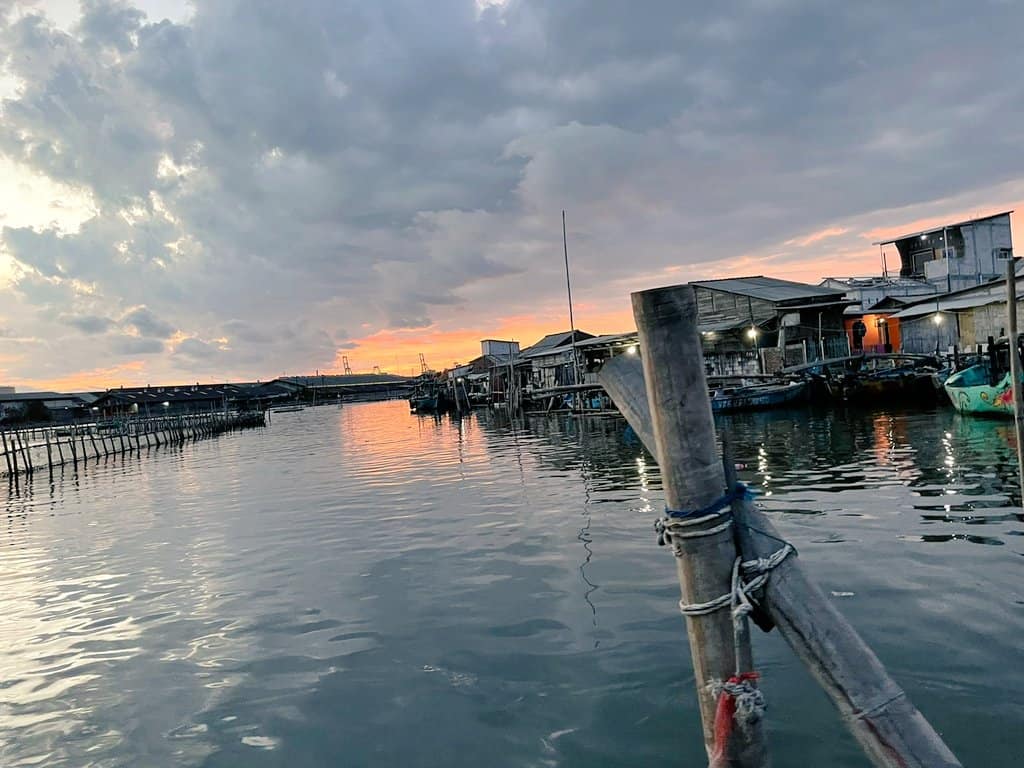 A coalition called Kartu Pelaku Usaha Kelautan dan Perikanan (KUSUKA) is focused on the challenges facing small-scale fisherfolk. The coalition includes several NGOs, the Indonesian Traditional Fishermen’s Union (KNTI), the Indonesian Forum for Budget Transparency National Secretariat, the Society Initiative, urban development organization Our City, and International Budget Partnership Indonesia. Together they conducted a survey of 5,292 members in April and May 2021 to learn about access to subsidized fuel and why the government quota was not met.

“A total of 83 percent of respondents purchased the fuel at the market price and only 5 percent at the subsidized price,” KNTI Managing Director Dani Setiawan said on July 7, 2021. He was speaking at a public discussion organized by KUSUKA to strengthen the government’s protection of small-scale fisherfolk amid the COVID-19 pandemic.

Administrative requirements and the distance to travel to the fuel stations are other obstacles to accessing the fuel, according to survey respondents. At least 93 percent of those interviewed had never submitted documents to become eligible for fuel subsidies, while 38 percent admitted they did not have the required documents at all. A further 22 percent said they could not find a station nearby selling subsidized fuel.

The government received the survey results and appears to be listening to the recommendations KUSUKA laid out. The Maritime Affairs and Fisheries Ministry said it was committed to improving the distribution of subsidized fuel to small-scale fishers. Maritime Affairs and Fisheries Minister Sakti Wahyu Trenggono publicly conveyed his concern about subsidized fuel distribution for traditional fishing communities.

“The ministry, together with the Downstream Oil and Gas Regulatory Agency, Pertamina, and local governments have simplified regulation to distribute the subsidized fuel, revitalized fishermen filling stations, and digitized the recommendation process,” Trenggono said.

The issuing of KUSUKA memberships cards is one way the ministry has simplified the process for fisherfolk to obtain subsidized fuel. According to the ministry, there were at least 1.7 million fishers or enterprises eligible for KUSUKA cards. However, only 895,256 fishers and 5,680 small enterprises were registered.

The ministry has acknowledged that it did not have enough staff present at the community level to fill the registration gaps for KUSUKA cards and welcomed assistance from KNTI in making up the shortfall. “Indonesia is a vast country. If KNTI is willing to cooperate, we welcome the partnership in registering the members of KNTI,” stated Budi Sulistiyo, a staff member from the ministry. The ministry is also preparing an online application to facilitate registration.

In order to streamline the registration process, the ministry will need to overcome existing regulations that require fishers to produce a recommendation letter to qualify for fuel subsidies. This will mean reforming the 2012 Presidential Regulation No. 15 on Subsidized Fuel Distribution, which mandates the registration letter. Sulistiyo suggested a revision of the regulation to permit KUSUKA cards as a replacement for the recommendation letter.

The Supreme Audit Institution has been yet another ally in KNTI’s efforts to streamline the registration process. It too recognized the need to overcome the Presidential Regulation. “The bottleneck is still there. The Presidential Regulation specifically mentions a recommendation letter,” said Erwansyah Fuad, the head of Subaditoriat IV.B.1 of the agency. The Supreme Audit Agency supports the use of the KUSUKA card as a verification tool for fisherfolk to access fuel at a subsidized price.

Thanks to our partners efforts, the Maritime Affairs and Fisheries Ministry has decided to pilot five projects where it will allow the use of the KUSUKA cards to facilitate fisherfolks’ access to subsidized fuel. The ministry has invited KNTI and the Supreme Audit Agency to supervise these projects, and also noted that the coalition’s survey data helped them decide where to pilot the projects.

Indonesia’s fishery sector creates jobs for 13 million to 15 million people. As the country works towards a post-pandemic economic recovery, protecting the income of small-scale fisherfolk is paramount. Overcoming the challenges facing small-scale fisherfolk requires more collaboration between civil society organizations and the government. By working together and creating new alliances, our partners have been able to pinpoint the data and common-sense reforms that can facilitate assistance and spur economic viability for millions of fisherfolk. 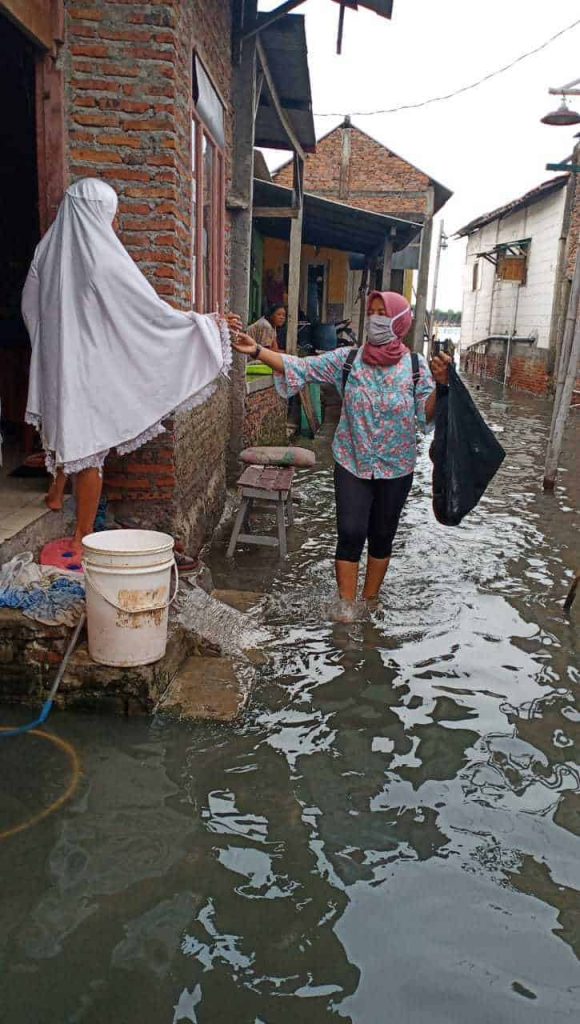