Each month, we shine a spotlight on partners who are using budget advocacy to bring transformational change to their communities. This month we are spotlighting Edil Eraliev, the Chief Executive Officer at Precedent Partners, in Kyrgyz Republic, a partner of our European Commission funded project Collaborating for Open and Accountable Budgets. 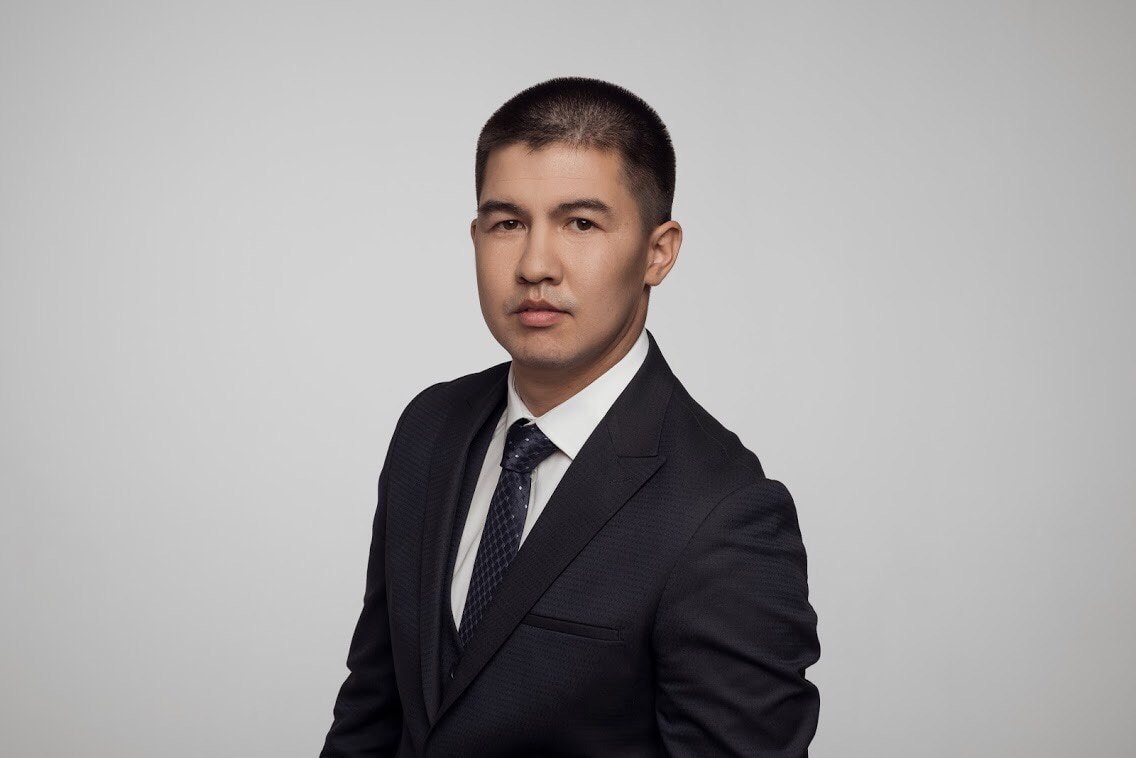 1. Describe your organization’s role and how your mission advances open budgets in the Kyrgyz Republic.

Part of Precedent’s mission is to promote access to information and budget transparency. An open budget is one of Precedent’s key priorities. We have been working to promote open budgets since 2008 when we collaborated with IBP to conduct the first analysis under the Open Budget Survey. Kyrgyzstan received 8 out of 100 points on budget transparency at that time, but the country has steadily improved its transparency score and in the 2021 OBS, it earned 62 points.

Since the end of 2015, Precedent has been actively working with the Coalition for the Budget in the healthcare field, which encompasses more than 50 civil society organizations in Kyrgyzstan. Precedent prepares Coalition members for public and parliamentary budget hearings, monitors budget expenditures by ministries, and helps monitor public procurement plans. Precedent is actively working to educate the Coalition on the national budget and public procurement, thus expanding public engagement and expertise in budget matters and facilitating the participation of civil society organizations (CSO) in state decision-making.

Precedent’s role in promoting open budgets is to promote civil society and activists’ participation in the budget process and encourage citizens to actively engage with government and parliament.

At the core of each of our four areas of activity is solving specific problems and challenges. These four areas include: transparency (access to information, public procurement, and budget transparency), justice (campaigning for judicial reform and providing legal support to citizens), governance (developing connections to and actively engaging with the government) and civic education.

2. The Kyrgyz Republic is one of the biggest improvers in transparency since 2008 in the Open Budget Survey. Can you give us a snapshot of how your organization and other activist groups engaged the government to achieve this result?

The main goal of Precedent is to work with CSO’s and activists to promote the transparency and accountability of public authorities. After all, there is no such thing as public money; there is only taxpayers’ money. State authorities manage our money and the future of the country, and its residents depend on the effectiveness of their management.

Precedent has always followed the approach to build relationships with ministries, the government and the parliament in friendly and constructive ways. We continually improve our training programs with this in mind.

In 2019, they prevented sequestering of the Mandatory Health Insurance Fund (MHIF) budget in the amount of 873 million soms.

In 2020, they helped boost Ministry of Finance funding for the health sector from 18 billion soms to 20 billion. In 2022, that allocation has now risen to 28 billion soms.

In 2021-2022, supported the Coalition’s request to the Government to allocate additional funding to the health sector by 1 billion soms for 2023-2024.

3. What role has IBP played in helping to improve budget advocacy and open budgets in the Kyrgyz Republic?

Since our collaboration on the OBS in 2008, IBP’s contribution to the transparency of Kyrgyz’s budget process and helping citizen advocacy has been significant. IBP has provided us with advocacy training and shared their experiences in other countries which helped persuade the Ministry of Finance to be more transparent with state budgets. In particular, an IBP training on budget transparency and accountability held at the end of 2021 and May 2022 which enabled Coalition members to use examples from other countries to improve their knowledge and new approaches and practices in their advocacy.

4. What role did your organization play in spotlighting the need for reform to expand public participation in the budget process? What has been achieved?

Since 2013, Precedent Partners has been actively working on budget transparency and participation through authoring such workbooks as Proactive Civic Control and the Budget Guide for Citizens. More importantly, our founder Nurbek Toktakunov is the co-author of the Constitution of the Kyrgyz Republic (2010), and he promoted and defended an article of the Constitution which gives every citizen the right to access information.

Access to information is now recognized as an exceptionally important human right. State and local self-government authorities are called to work towards the fulfillment and improvement of this right of access to information. Work in the Kyrgyz Republic on transparency of the budget system started with the right of access to information. As part of our budget advocacy, we actively conduct training seminars on the basics of budget law, its structure, and content for our partners who work in the field of budget advocacy. Precedent prepares Coalition members for public and parliamentary budget hearings, monitors budget expenditures by ministries, and assists in monitoring public procurement plans.

5. How do you see the role of civil society in adding value to the budgeting process and accountability ecosystem?

Civil society organizations are central to the budget process and accountability. It is the CSOs in Kyrgyzstan that promote the values of these two words “transparency” and “accountability.” CSOs in the budget process should have the role of a partner, helping state agencies in the formation and spending of public funds. Precedent strengthens its work in training CSOs on the budget process and monitoring public procurement. Together with Open Contracting Partnership, Precedent is working on building an information platform that will provide training, analytics, and up-to-date information on public procurement in the Kyrgyz Republic.

6. What do you think are the critical next steps the government should take in improving open budgets in the Kyrgyz Republic?

In the 2021 Open Budget Survey, a number of recommendations were given to the Kyrgyz government to improve open budgets. Among the most critical are annually holding public hearings on the approval of the National budget as well as ensuring civil society representatives’ right to speak during hearings on the budget’s execution. (For more on the recommendations, download Kyrgyz’s country report here).

In addition to the OBS recommendations, we would like to add a proposal that the government should consider disclosing the law enforcement bodies’ budget. Currently, it is kept under the “confidential” classification. We also think the government should hold a discussion or hearing on making changes or additions to the current budget. The government does makes changes to the budget during the year, but does not hold any hearings on it, which leads to changes being made without public input.