What are Citizens Budgets?

Citizens Budgets are designed to present key public finance information to a general audience. They are typically written in accessible language and incorporate visual elements to help non-specialist readers understand the information. While Citizens Budget versions of the Executive Budget Proposal and the Enacted Budget are most common, each key document in the budget cycle can and should be presented in a way that the public can understand.

Citizens Budgets can be produced by civil society organizations (CSOs) or other advocacy groups, but should be produced and issued by governments because they serve to institutionalize the government’s commitment to presenting its policies in a manner that is understandable to the public.

Why are Citizens Budgets Important?

Governments should ensure citizens have a firm understanding of the many ways the budget affects their lives. By presenting budget information in a more accessible format than most standard budget documents, Citizens Budgets foster greater understanding of how public money is being managed.

Citizens Budgets should be a gateway to more information. They are not meant to replace more detailed budget documents, but they are important for introducing citizens and civil society to the knowledge they need to participate as informed stakeholders and hold the government accountable for how it manages public money.

What Information should Citizens Budgets Include? 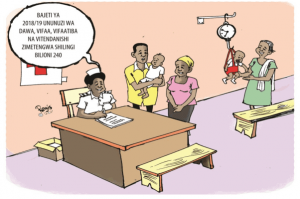 Citizens Budgets can also include information about how the budget is formulated and executed and who is responsible at each stage.  Additionally, they can present government policies in specific sectors, such as health and education, and clarify which level of government (national, state, local) is responsible for providing particular services.

Citizens Budgets can be presented in a number of ways, ranging from a simple brochure to a lengthy and comprehensive report. No matter the format, the priority should be to present information about the budget in a concise and easy to understand way. A Citizens Budget should be produced in all the official languages of the country, disseminated widely, and made available at around the same time as the document that it simplifies.

The Process of Developing a Citizens Budget 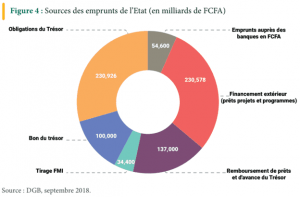 Translating technical budget documents and financial jargon into language that is accessible to ordinary people is a key challenge. Visualizations and illustrations can help to articulate key information. Governments should also disseminate their Citizens Budgets as widely as possible, using local languages and different forms of media. 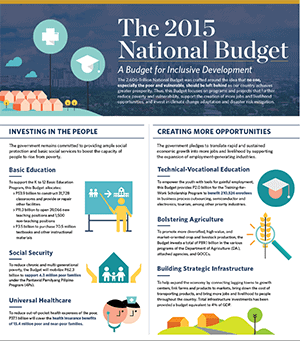