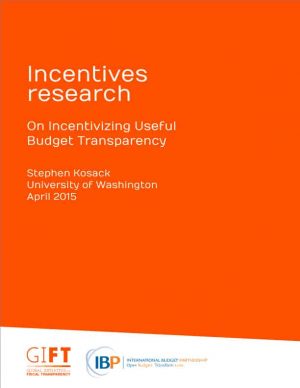 What can international actors do to incentivize budget transparency that increases government accountability? After two decades of excitement at the potential for transparency to improve government responsiveness to citizen needs and demands, one inescapable lesson is that transparency of budgets or anything else does not lead automatically to governments efficiently and effectively responding to their citizens. 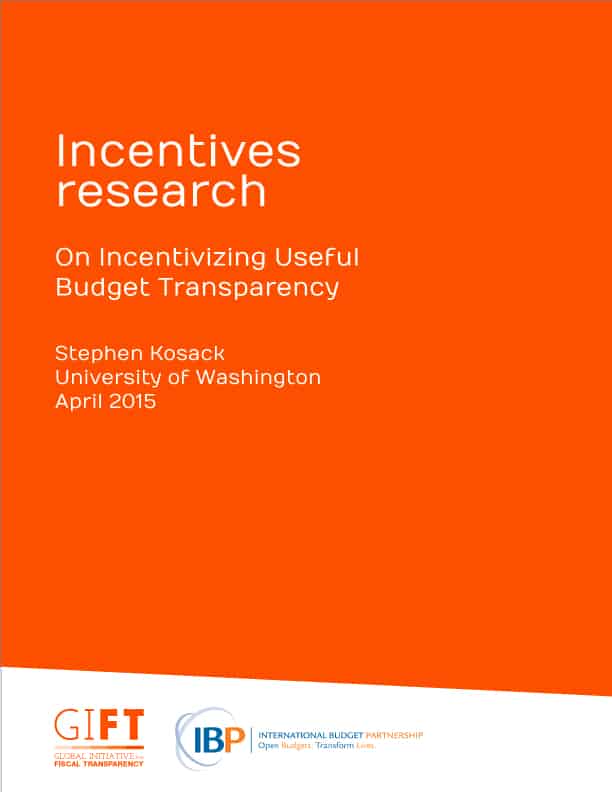