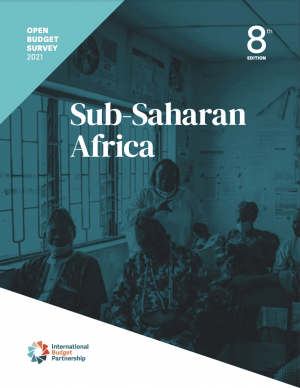 The Open Budget Survey (OBS) is an assessment of fiscal transparency, public participation and formal oversight in the budget process across a range of countries, conducted every two years.

This brief focuses on the OBS performance of a number of countries in Sub-Saharan Africa. The region has achieved notable gains in budget transparency over the past decade despite a dip in scores in 2017. Between 2008 and 2021, the regional average transparency score improved by 16 points among the countries with available data, from 23 to 39. This amounts to a nearly 70% increase, making it one of the better performing regions in the OBS. Download the report. 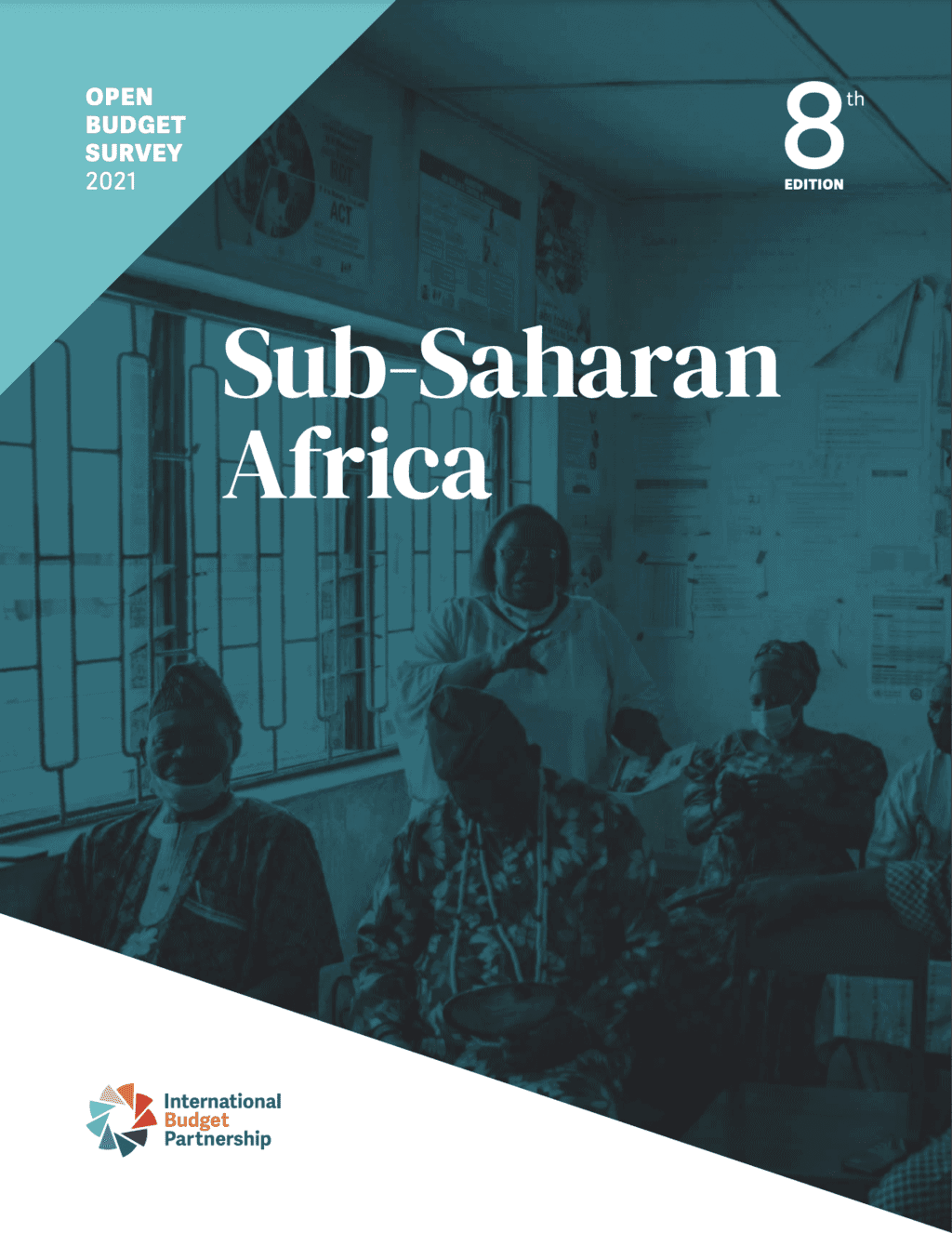